To raise awareness of Brazilian Jiu-Jitsu by making it accessible and understandable to the many while remaining true to the techniques and purity of the martial art.

Forge BJJ is a Brazilian Jiu-Jitsu club focused on transforming students through the teaching of the art of Brazilian Jiu Jitsu.  We are a family friendly training facility.

The cornerstones of our programs are  Discipline, Confidence, Respect and Comradery. 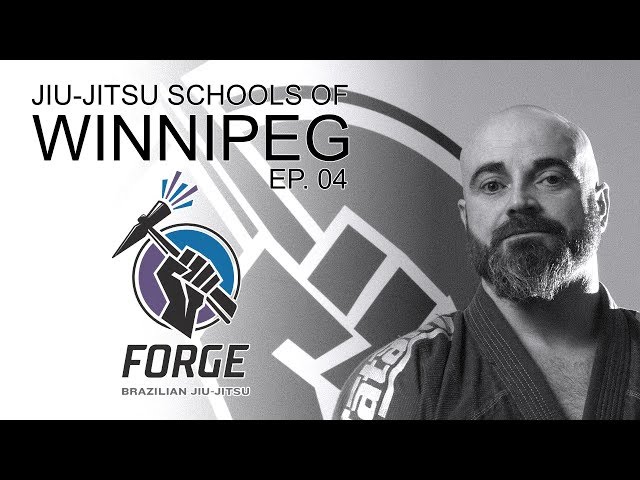 Check out our club video by the very talented John Wapioke.  Thank you for featuring us on your documentaries and publishing on YouTube!

Forge Academy of Self Defense is proud to be affiliated with Team Body of Four led by Professor Marco Costa.  Body of Four is a strong team based out of Toronto, Ontario with 16 affiliates and growing stronger every day!  Professor Marco is a Fourth Degree Black Belt  recognized through the IBJJF.

The martial art of Brazilian Jiu-Jitsu (BJJ) was formed from Kodokan judo ground fighting fundamentals.  It was adapted and brought to North and South America by Carlos and Helio Gracie where it eventually became its own art.

BJJ focuses on grappling and ground fighting, promoting the concept that a smaller, weaker person can successfully defend against a bigger, stronger, heavier assailant by using proper technique, leverage, and most notably, taking the fight to the ground, and then applying joint-locks and chokeholds to defeat the opponent.

BJJ training can be used for sport grappling tournaments and in self-defense situations. Rolling plays a major role in training.

The BJJ ranking system is one of colored belts which are worn as part of the uniform.  They are a means of signifying a student's increasing level of technical knowledge and practical skill. While similar to Judo, the system has minor differences such as a division between youths and adults and the issuance of stripes and degrees.

BJJ is not solely a martial art but it is also a method for promoting physical fitness and building character in young people; and, ultimately, a way of life.